Known for her bubbly nature, Shahnaz Gill is currently very active on social media. She often interacts with her fans through social media. On Friday, Shahnaz shared a glimpse of her clear nature with her team at Vanity on her Instagram Stories. The actress also shared her love for sushi in the video and added that she doesn’t know how to eat with chopsticks.

In the monochrome video, Shahnaz said that she is waiting for sushi. She then turns the camera to her team who are also quiet in the vanity with her. The video continued for the next story where his crew members told him they were leaving because they were not hungry. To which he scoffed, “Oh wait wait vanity is yours (wait, this vanity is ours).” 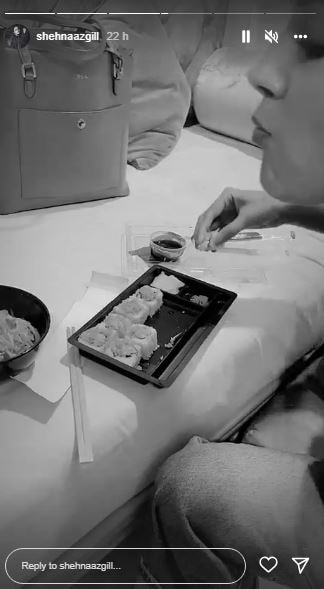 In the next video, she is seen taking sushi with BFF and fashion designer Ken Furns. Like a real country girl, Shahnaz was eating sushi with her hands. In the video, she praises Kane for eating sushi with chopsticks and says, “Keep telling me how good this star is (look how good he eats), very good, I don’t know how to eat insha (I don’t know) how to eat sushi with chopsticks. Then she can She went to taste sushi from the box where she told him it contained salmon. He put the sushi back on the box and apologized. The Bigg Boss star took another bite of her sushi and said, “I like sushi, this is my favorite.” 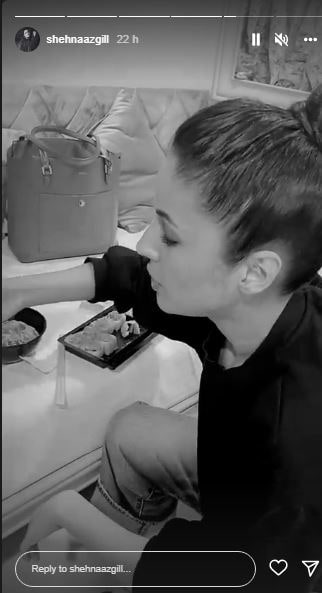 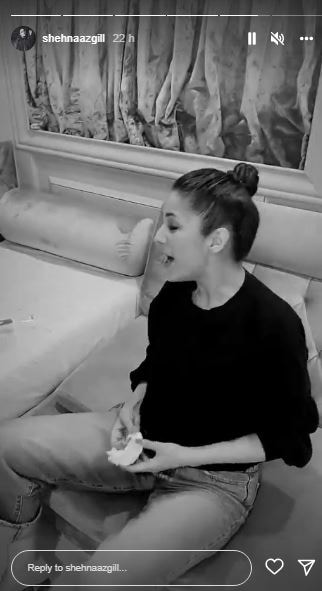 Shahnaz became famous after appearing in Bigg Boss 13. In the show, people enjoyed the equation of the late actor Siddharth Shukla and called him “Sidnaj”. Rumors were circulating that the two were dating after the show ended.