Although it may not be visible to the common eye, Achinta’s lifelong hard work and inner drive will be evident in her performance in Birmingham. Achinta entered the world of weightlifting at the age of 10 after a chance to catch a kata ghuri (a kite broken by a thread).

A resident of Dhulagarh, Howrah, he joined a local gym with brother Alok and used to go 7 days a week. At first, it was just sit ups (modified squats) and dons (modified pushups). Lifting came later.

Achinta’s passion and discipline were influenced by home conditions. The father used to earn a livelihood for the family. However, after his father’s death in 2013, Alok gave up weightlifting while his mother took up sewing and other chores to keep the house in order. Achinta continued to work quietly, sticking to his passion. 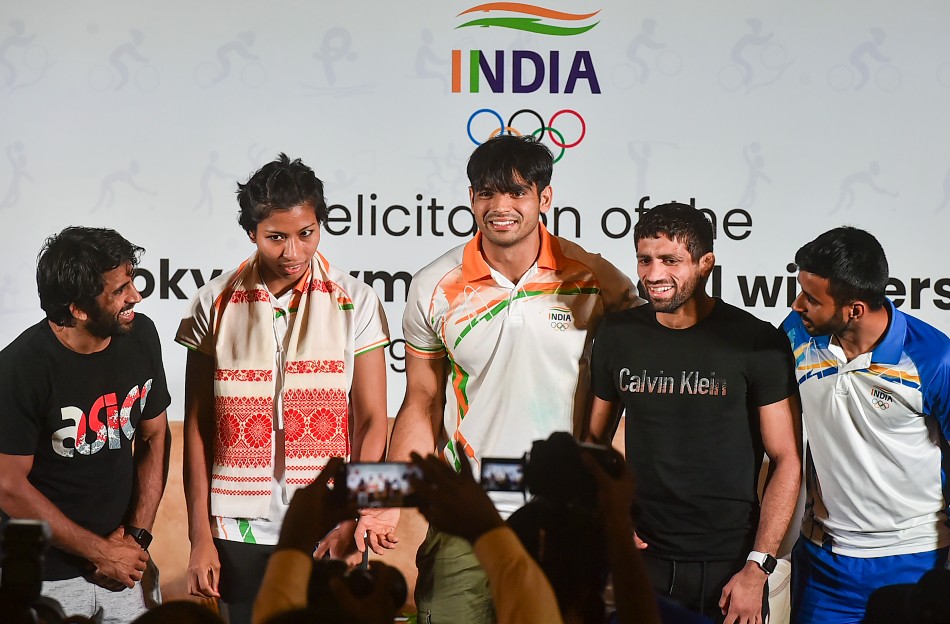 Achinta told Sports Authority of India, “Nowadays everyone’s attention is on the phone. You should have a goal in life.” “Many boys like to go to the gym to impress girls. I wanted to fight as my family background was not very good. I knew I would face many challenges and so I tried to improve step by step.”

This passion and carefree attitude took him far. Achinta competed in her first weightlifting competition in Guwahati in 2013 and finished fourth. The 2018 Khelo India Youth Games gold medalist won the coveted yellow metal on the big stage in July 2019 at the Commonwealth Weightlifting Championships, Apia, Samoa in both the junior and senior categories.

Achinta went on to win a silver medal in the men’s 73kg category at the Junior World Championships in Tashkent last year and broke six national weightlifting records, including three in the senior category. He also became the champion of the 73 kg weight group in last year’s Commonwealth Championship held in Tashkent.

Achinta is part of the 12-member Indian weightlifting team that is all set to make a strong impression in Birmingham. Achinta would surely like to count the event as part of the target Olympic podium plan. His enthusiasm, calmness, desire to be the best and techniques of visualization, self-talk and deep breathing will propel him towards his goal.