Alia Bhatt has left for the shooting of her Hollywood debut. Stone careA few weeks ago, he reunited in London with his mother Soni Rajdan and sister Shaheen Bhatt. Sony shared a lovely photo of the lunch date with her daughters on her Instagram handle. In the photo, Alia looks beautiful in golden hoop earrings with a plunging neckline in a black top. Shaheen is wearing a long dress with a jacket, while Sony looks great in an animal print shirt with black pants. These three are posing in front of the camera and showing off their cute dimples.

While sharing the post, Sony Rajdan captioned it “Hello there”, followed by Heart Emoticon. Soon after, Alia Bhatt left a comment saying “Hello Mama” with a heart emoticon. Check out the following post:

As soon as Sony Rajdan arrived in London on Saturday, she shared several photos on her Instagram stories. See below: 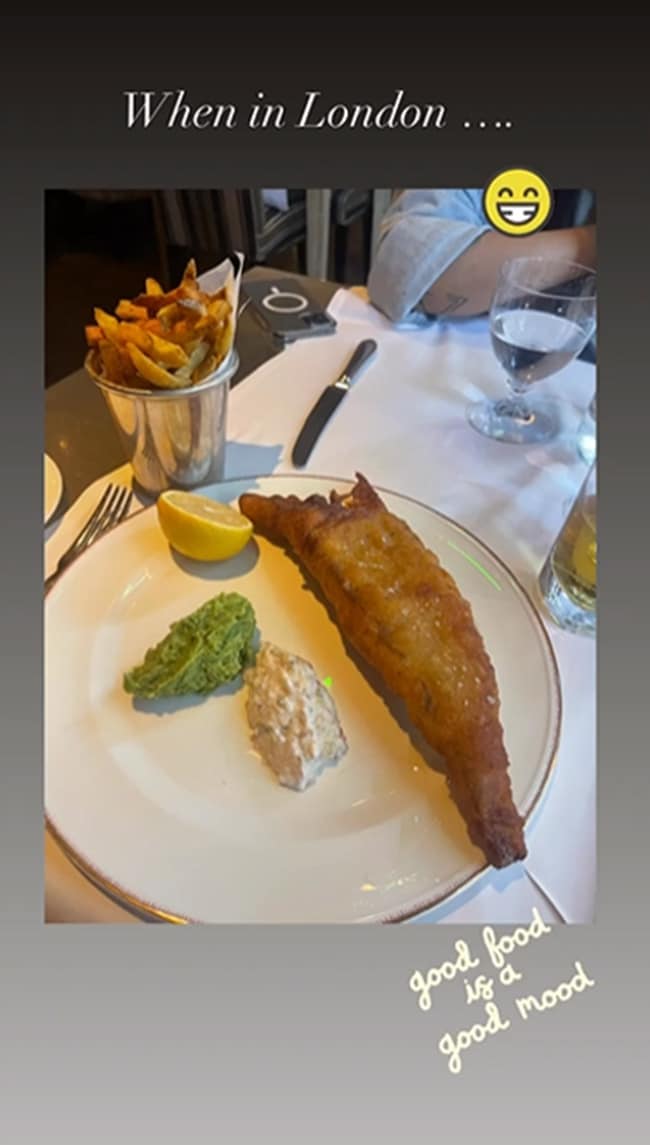 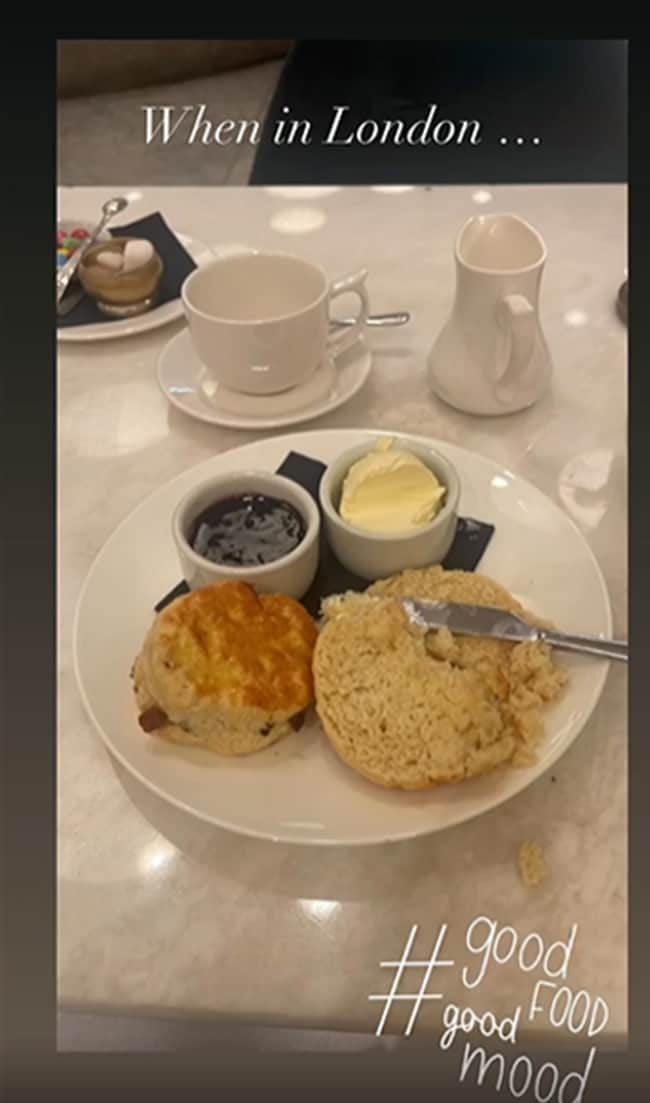 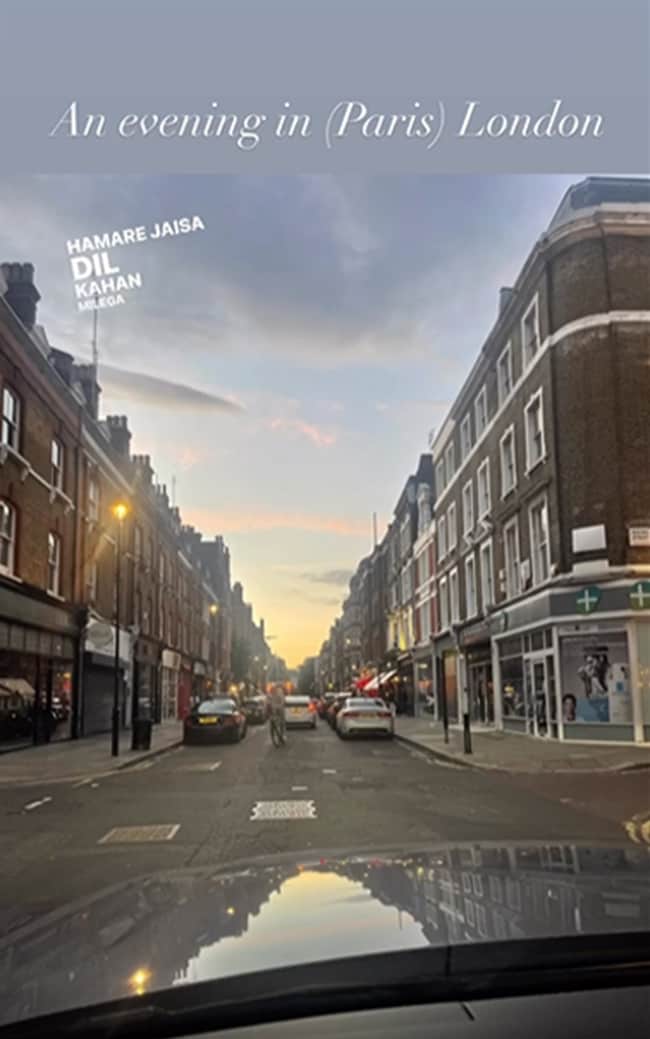